The ABC of FCV

Hydrogen is the most abundant element in the universe, with huge potential as a clean energy source. Efforts are being made all around the world to harness its impressive powers, and Toyota is at the forefront of the development and production of fuel cell vehicles.

Hydrogen is the most abundant element in the universe, with huge potential as a clean energy source. Efforts are being made all around the world to harness its impressive powers, and Toyota is at the forefront of the development and production of fuel cell vehicles.

What is a fuel cell vehicle?

A fuel cell vehicle (FCV) is a kind of electric vehicle which, instead of a battery or combustion engine, is powered by a fuel cell. FCVs combine the refuelling of conventional cars with the environmental benefits of electrical vehicles.

The cells generate electricity through a combination of compressed hydrogen and oxygen from the air, producing the energy required to run the motor. Because fuel cells only emit heat and water, FCVs are classified as zero-emissions vehicles. Although the production of hydrogen itself can lead to pollution, fuel cell vehicles can still reduce greenhouse gas emissions by more than 30%.

How the fuel cell works

Fuel cells are comprised of three main components; an electrolyte, a cathode and an anode. They function like a battery, but instead of needing to be recharged they can simply be refilled with more hydrogen. Different types of fuel cells include direct methanol, phosphoric acid, molten carbonate, solid oxide, reformed methanol, polymer electrolyte membrane (PEM) and Regenerative Fuel Cells.

As with other electrical vehicles, fuel cell cars use the idle-off feature to shut down the fuel cell when the vehicle stops or is in heavy traffic. Regenerative braking is also used to charge the battery and recapture energy when the vehicle is in motion.

Refuelling an FCV vehicle is similar to filling up a car or truck at a standard gas station – just fill up the cell with pressurized hydrogen. Once full, the cell will provide enough power to fuel the vehicle for between two hundred and three hundred miles, This combination of convenience and mileage makes the FCV an appealing option to drivers who cover long distances, or don’t have plug-in access.

However, it’s important to note that pressurized hydrogen isn’t yet a standard feature in all service stations, although many governments are working towards making environmentally friendly vehicles the norm.

In July 2017, there were 36 hydrogen refuelling stations in America, of which 32 were in California, and a plan is currently underway to build a further 100 stations over the next decade. Japan’s first hydrogen refuelling station was introduced back in 2014. Just two years later the country had 80 stations, with plans to double this amount by 2020. The German government are also working to make FVC vehicles more widely used, with 30 hydrogen stations built by mid-2017.

The first commercially produced FCV was the Hyundai Tucson, followed by the Toyota Mirai in 2015 and Honda’s FCV shortly after. Fuel cells are not just used in family cars; they’re also used extensively in forklift trucks, with further developments being made with motorbikes, cycles, buses and boats.

FCVs offer a brighter future for motoring and the world as a whole, and Toyota is committed to making them a prominent feature on roads around the globe.

Whenever the term “diesel engine” comes up, we immediately associate it with large trucks and commercial vehicles. It’s true that diesel fuel is primarily used with larger automotives, seeing that petrol engines are believed to be quieter, less harmful to the environment and faster on the road. But there’s more to it than that.
Read More
Future of Mobility 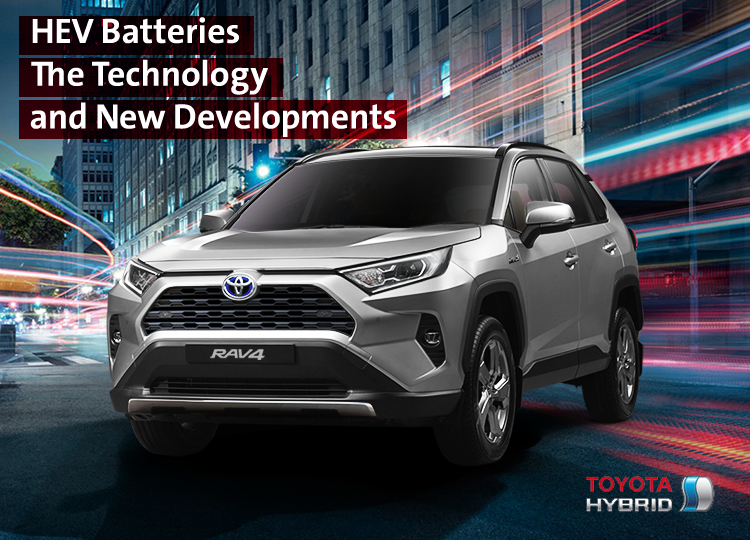 Changes in technology have completely revolutionised the way people drive; cars are now safer, smoother and more efficient than ever before, with intelligent features that were not so very long ago the stuff of sci-fi movies.
Read More
Future of Mobility 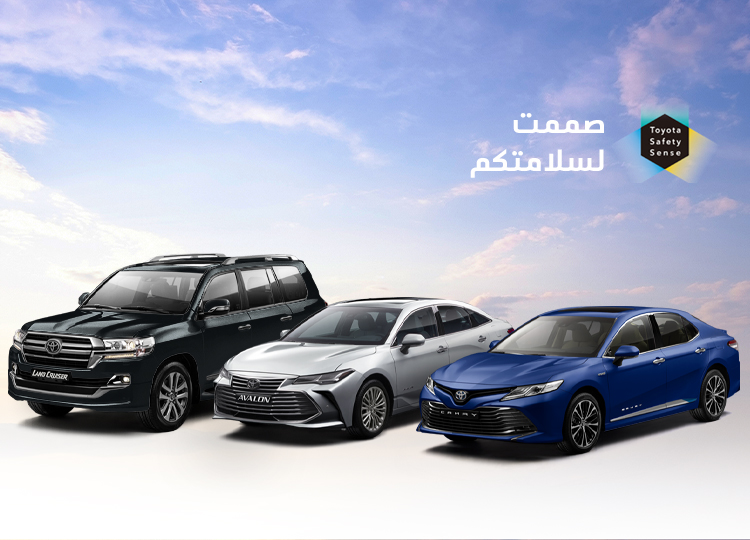 Read on to know more about how this innovative technology boosts unrivalled safety while driving your Toyota vehicle.
Read More
Hybrid Technology