Whenever the term “diesel engine” comes up, we immediately associate it with large trucks and commercial vehicles. It’s true that diesel fuel is primarily used with larger automotives, seeing that petrol engines are believed to be quieter, less harmful to the environment and faster on the road. But there’s more to it than that.

Whenever the term “diesel engine” comes up, we immediately associate it with large trucks and commercial vehicles. It’s true that diesel fuel is primarily used with larger automotives, seeing that petrol engines are believed to be quieter, less harmful to the environment and faster on the road. But there’s more to it than that.

Here’s a breakdown of the main benefits of diesel engines that just might make you consider one for your next car.

In the past, diesel engines were noisy, slow and polluting. The only reason they remained was their powerful torque, which works wonders for heavy towing. But diesel engines have drastically advanced in the past few years.

Car manufacturers have invested heavily in breaking these old drawbacks. Nowadays, it’s safe to say that diesel engine vehicles are no longer noisy, slow or overtly polluting. Carmakers have ensured diesel vehicles are cleaner and more fuel-efficient than before, which gives drivers and riders a smooth and quiet driving experience that rivals that of a petrol engine.

A diesel engine is definitely more economic than a gasoline one, improving mileage by roughly more than 20% in general. This means you can go much further with a diesel engine vehicle than with a petrol-running one on the same amount of fuel.

Add to that the rise in fuel prices and regulatory environment regulations and gasoline ceases to be cost-efficient. Diesel becomes the fuel of choice for smart planning, especially where fleet operations are concerned. It is a hefty saving value that anyone should consider.

In the current economic and regulatory environment, low fuel prices can no longer be taken for granted. Increasing fuel prices will have a considerable compact on the operating costs of fleets, which may mean that gasoline will no longer be the most cost-efficient choice when specifying a new vehicle.

Refuelling costs may also become a consideration for buyers of used cars, increasing demand for diesel-powered vehicles. This could therefore make diesel a smarter choice in the long run

No Ignition, No Problem

Diesel-powered vehicles use compressed air to ignite fuel, which is a different mechanism altogether than the one used in their petrol counterparts. With no spark plugs or distributers, diesel vehicles need no ignition tune-ups. Moreover, potential electrical failures are reduced to almost zero, and the time between the needed maintenance services is much longer.

It’s a Pleasure on Open Roads

A diesel engine is the one of optimum choices for commuting on highways, with pleasance of unforgettable driving experience.

Even though diesel engines were initially much heavier than petrol ones, thus making them slower on the road, technology has changed that completely. Diesel engines have grown much lighter now, and combining their new lighter weights with their fame for much higher torque, the open road driving experience of a diesel-powered car becomes incomparable. 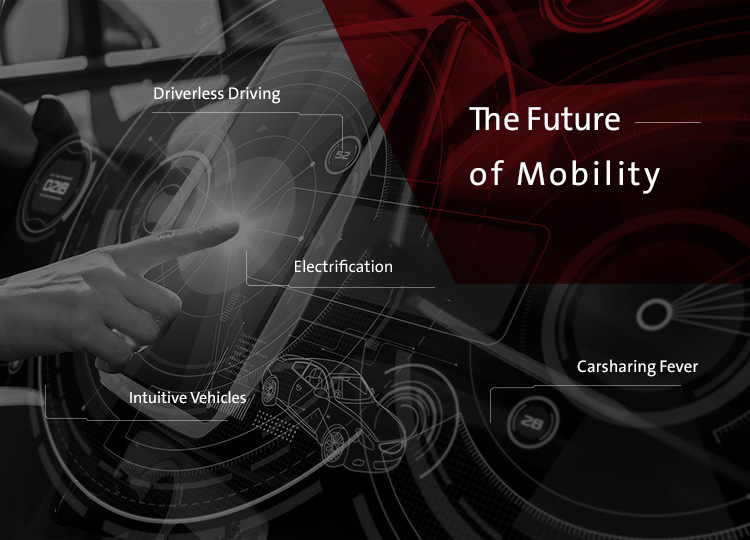 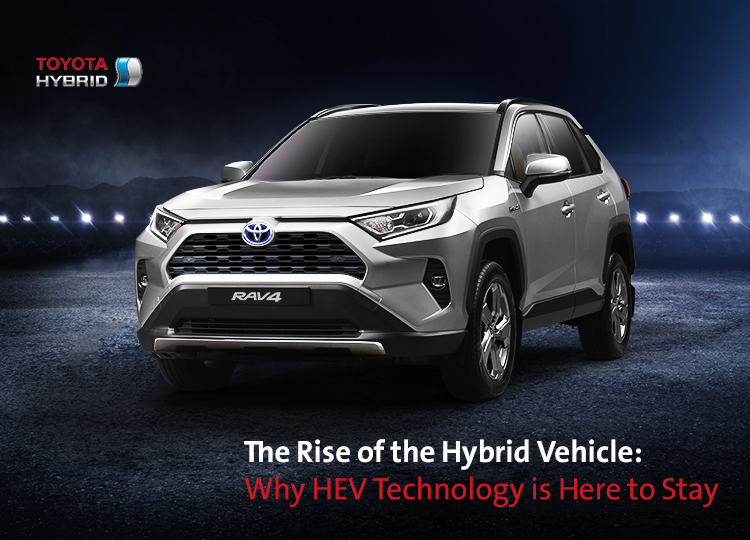 The Rise of the Hybrid Vehicle: Why HEV Technology is Here to Stay

They may still be relatively new to the automobile market, but hybrid cars aren’t actually a new idea - engineers at General Electric first came up with the concept as far back as the late 1800s, with a gas-electric hybrid featuring a four-cylinder engine.
Read More
Hybrid Technology 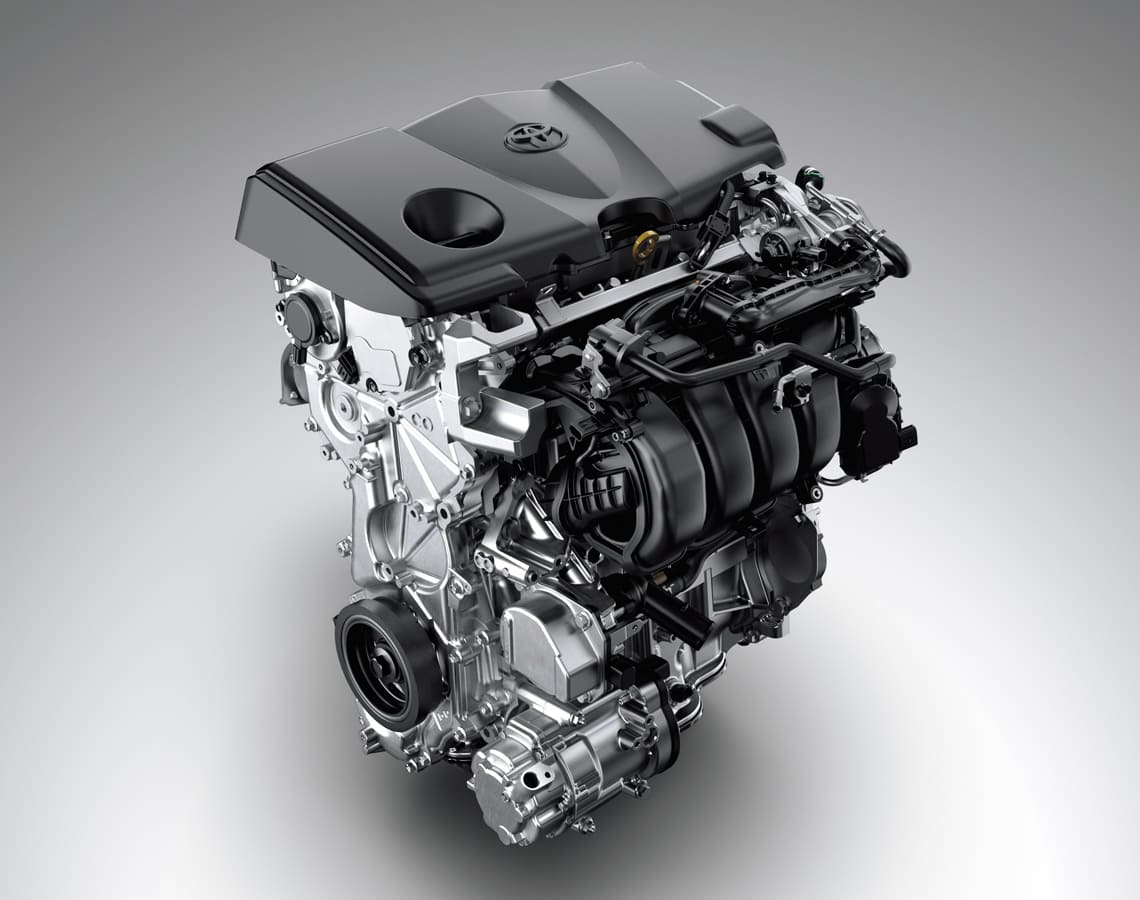